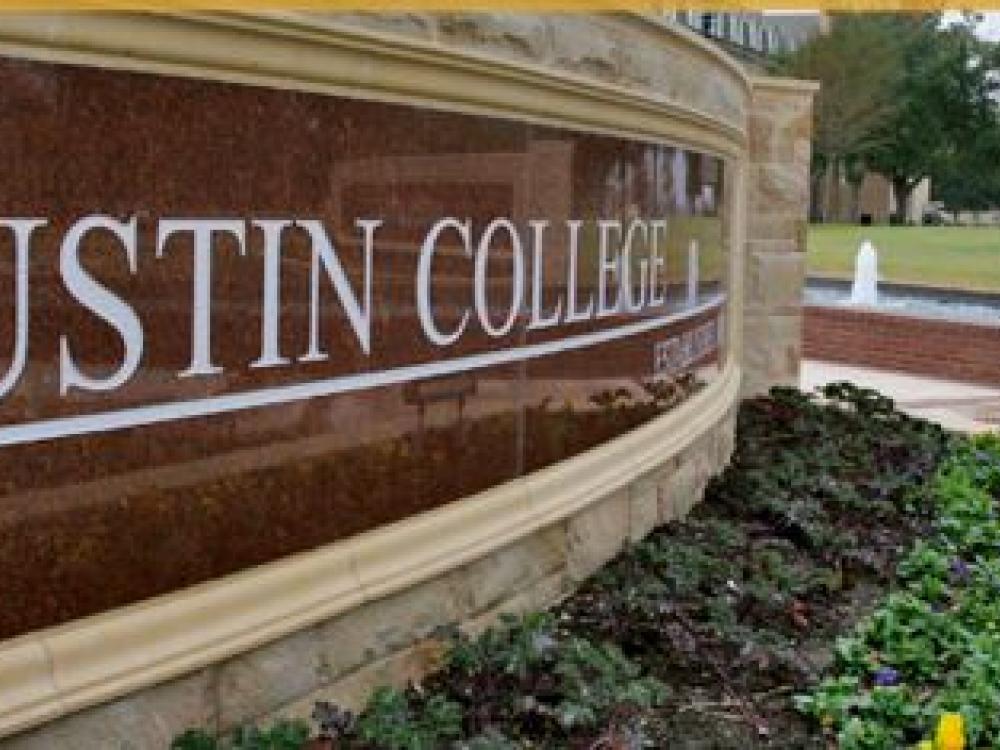 Austin College, a private liberal arts college in Sherman, is celebrating the achievement of a milestone in environmental progress: 100 percent renewable electricity. Since 2010, the College has steadily increased its purchase of wind-powered electricity. That annual increase, coupled with a renewable component in its provider contract, allowed the College to reach its goal of 100 percent renewable electricity this summer. This shift has substantially reduced the College’s environmental impact. In fact, the College has almost cut in half its greenhouse gas emissions since 2010.

The switch to renewable electricity is only one way Austin College is lightening its environmental impact. Students run AC Unplugged, a residence hall energy conservation competition each fall, and GreenServe, a day of service dedicated to the environment each spring, through an organization called Austin College Thinking Green. Students also manage the Student Sustainability Fund and propose greening policies and procedures to the administration. The College has adopted more than two dozen student proposals so far, from recycling and rainwater collection to modular carpeting and efficient lighting. In addition, the College’s recently opened IDEA Center is the first LEED Gold-certified facility in Grayson County.

“Whereas pundits claim that a shift from nonrenewable to renewable electricity is unaffordable, the purchase of wind-powered electricity costs the College less than a nickel per student per day,” said Dr. Peter Schulze, director of the Center for Environmental Studies. “What is more, simultaneous energy conservation efforts have saved several times as much money as the extra expense for wind power. Just like at home, simple steps like turning off lights in empty rooms save more than the extra cost of buying clean energy.”

Schulze is quick to add that the higher cost of renewable electricity is only an illusion anyway. Nonrenewable sources of electricity, such as coal and natural gas, would be more expensive if their generators were not allowed to pollute the atmosphere for free.

“As is often noted, price is what the consumer pays; cost is what society pays. Wind’s price is slightly higher, but its cost is much lower.”

It would not be efficient for the College to operate its own turbines, so how can the College claim to use wind-powered electricity when the turbines are far away? Neither the campus buildings nor any other buildings connected to the common grid can control the source of the electricity that lights their lights and runs their refrigerators. But if no one can control their source of electricity, how can entrepreneurs make a profit selling green, clean electricity?

The shift to renewable electricity and other strides of Austin College Thinking Green earned Austin College a place in the Princeton Review’s annual guide to green schools. Only 5 percent of the nation’s colleges and universities make that cut.