All Out Trinity brings outdoor recreation to the river 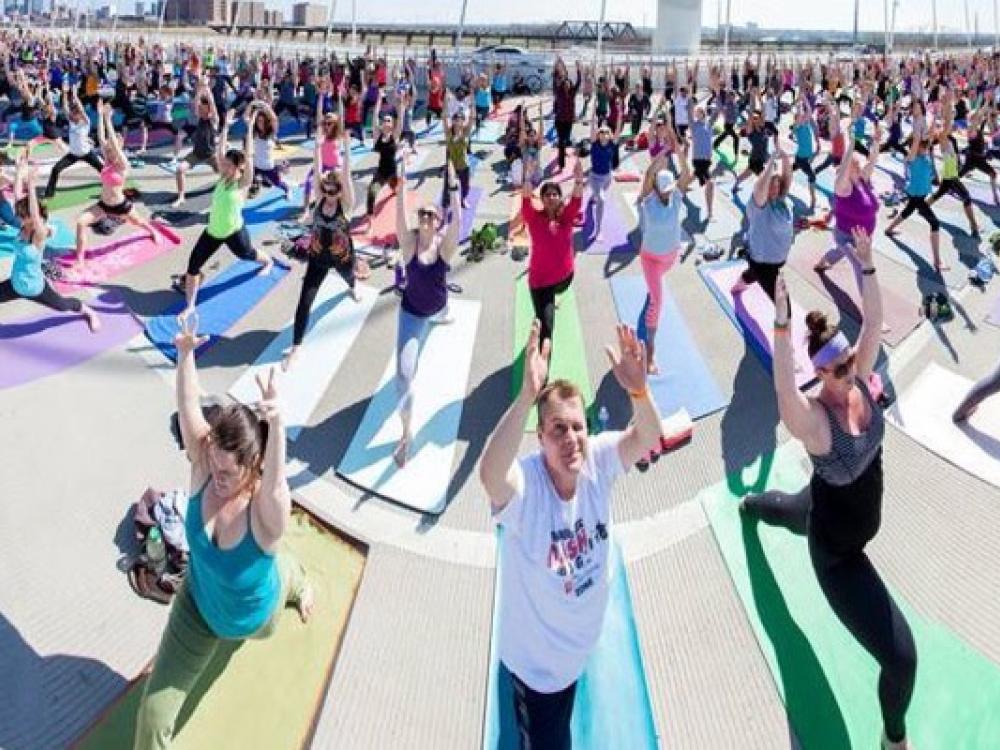 All Out Trinity will be held Saturday, March 4 on and near the Margaret Hunt Hill Bridge, Continental Avenue Pedestrian Bridge and West Dallas Gateway.

While next week, a group will discuss their dream of returning the Trinity River to its natural landscape, this Saturday, an event is being held that aims to bring the community closer to the river through recreation.

All Out Trinity will be held March 4 on and near the Margaret Hunt Hill Bridge, Continental Avenue Pedestrian Bridge and West Dallas Gateway. 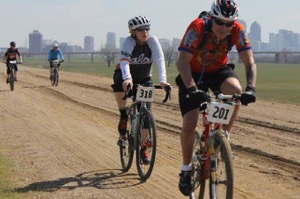 The event, now in its 13th year, is hosted by the Trinity Commons Foundation and the city of Dallas.

“It started as the Trinity River Levee Top Run, but has expanded into more than a Run so we adopted the current name to better reflect what the event is,” said Craig Holcomb, executive director of Trinity Commons Foundation.

The fest features the Trinity River Levee Run, which includes a 10K, 5K and 1-mile run/walk, along with the Trinity Invitational Sprint for North Texas high school teams. In addition, Dallas Police and Dallas Fire and Rescue departments will go head-to-head in a friendly competition during the Glenn Carter Public Safety Challenge. There will also be Yoga on the Bridge, an outdoor yoga class held on the Margaret Hunt Hill Bridge that attracts more than 1,000 yogis. For bicycle enthusiasts, there’s the Gravelthon, a 20-plus-mile an off-road, on-pavement ride for bicyclers of all levels, along with a bicycle drag races. An open air market rounds out the activities, offering something for everyone.

“The purpose is to bring the public to the Trinity so they can see what it offers, what future possibilities are and will feel a sense of ownership,” said Holcomb.

All Out Trinity is dog friendly and Holcomb said runners often bring their dogs to take part. “The best sight is the dogs in yoga class,” he said. 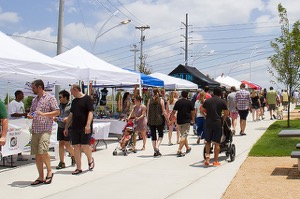 In addition, dog walkers are encouraged to assemble at 1:30 p.m. for 2-mile Bark at the Park dog walk along the Trinity Skyline Trail.

The day begins with the Opening Ceremony at 7:30 a.m. The Yoga on the Bridge begins at noon.

According to the Trinity Commons website, the foundation is “committed to fulfilling the vision of the Trinity River Corridor as approved by the voters: flood protection for homes and businesses, thousands of acres of parkland and water amenities for area residents, and transportation options to relieve congestion and improve air quality.”

Overall, the Trinity is a 10,000-acre project Holcomb explained.

“It is our chance, as a community, to create a great green space for people throughout the region to enjoy,” he said. “I think eco-friendly people would want to be as well informed as possible, including personal experiences in the corridor, so that as planning progresses they can have a knowledgeable point of view. Plus it is great fun to see thousands of really diverse folks having a good time together in the outdoors.”

Hosted by: Trinity Commons Foundation and the city of Dallas

Where: On and near the Margaret Hunt Hill Bridge, Continental Avenue Pedestrian Bridge and West Dallas Gateway in Dallas